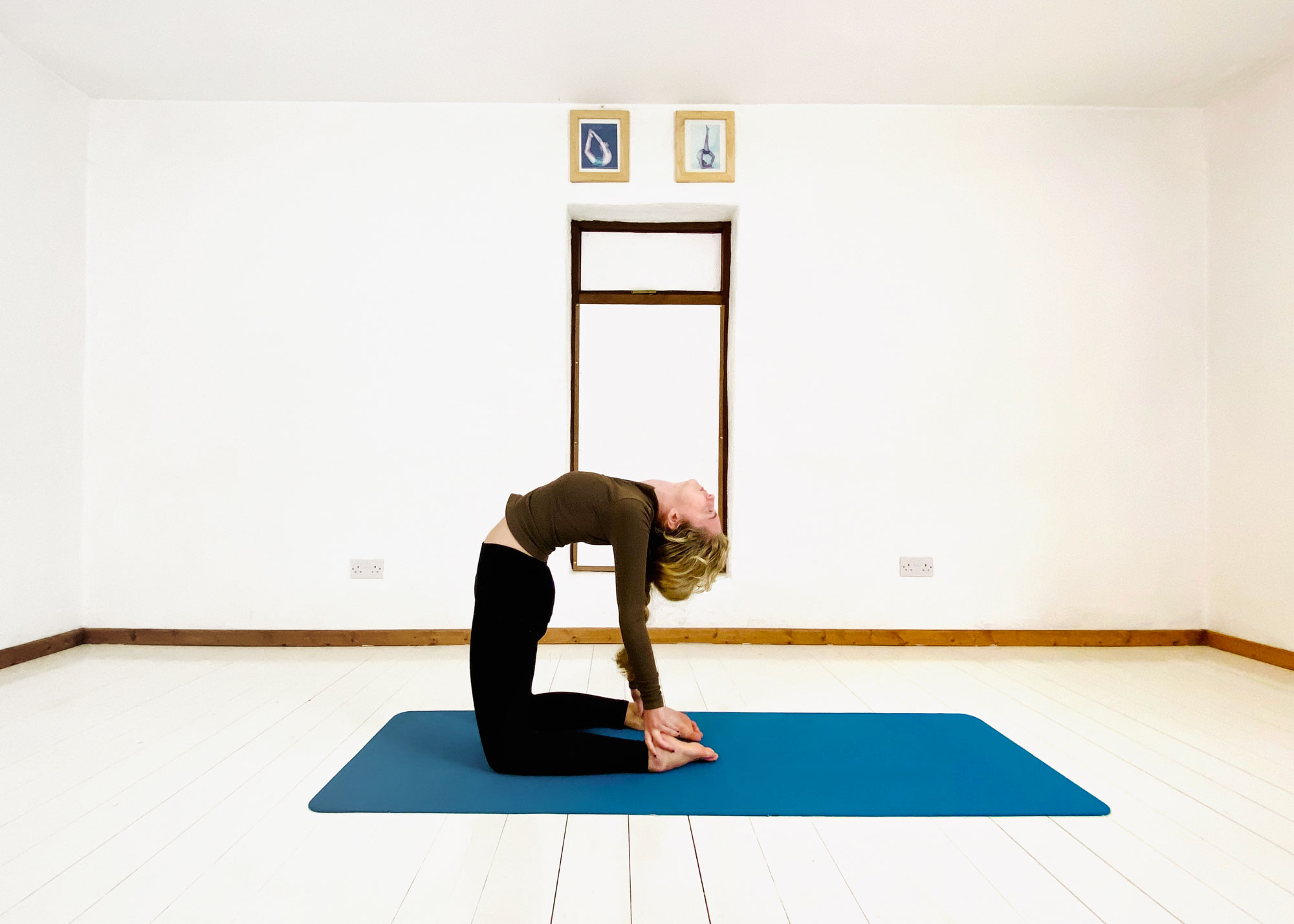 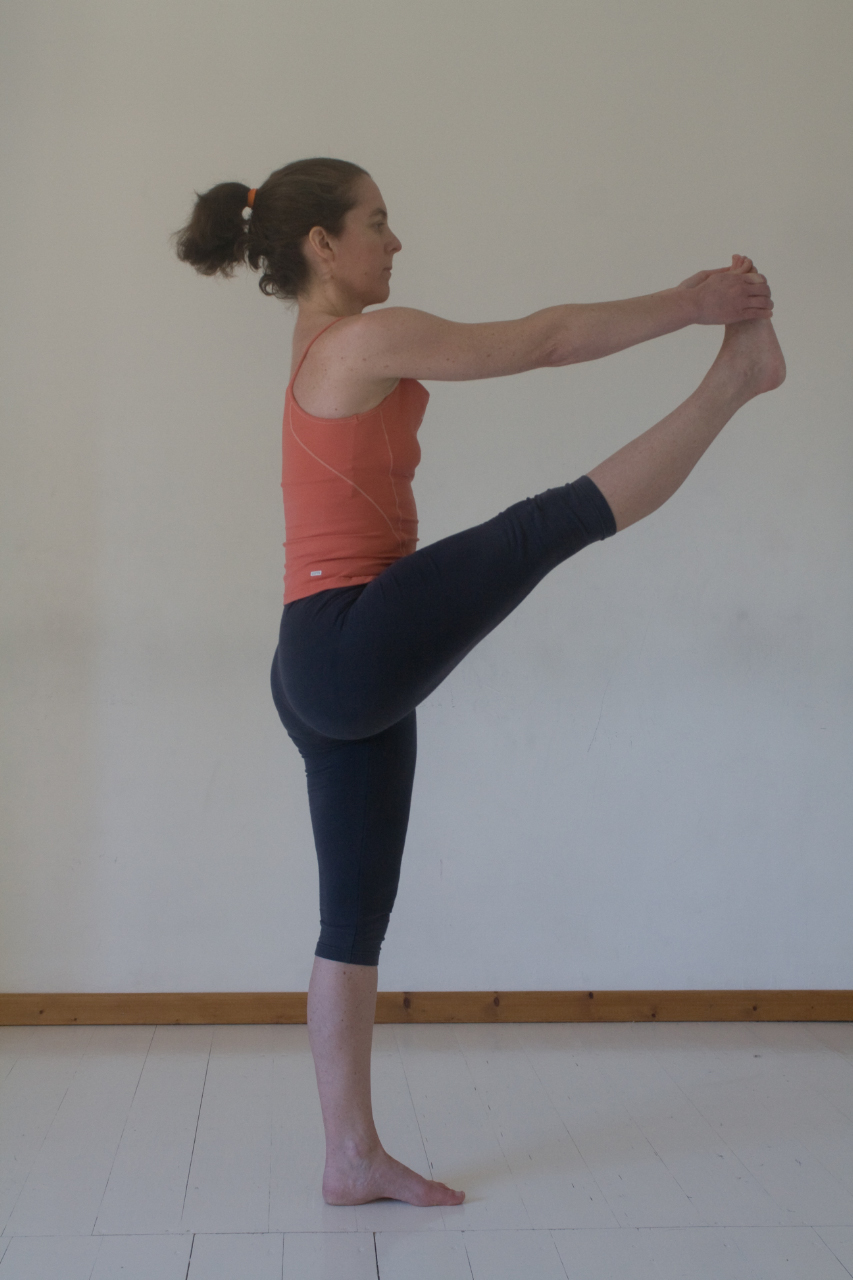 develop your ability to support your own health
Yoga & Wellbeing

Be inspired and create the conditions you need to support yourself during this time. Our dedicated teaching team here at east clare yoga have been offering yoga instructions for all levels of practice, beginner to experienced Yogi, for over 20 years.

iyengar yoga teachers and community
How we can help you...
online instruction and support

We have highly-experienced teachers coupled with leading technology, so that we can see and best advise our students during classes. Read our guide to preparing for your live online yoga classes, to get the most from your class. And please also read our our advisory about health and medical conditions.

All yoga classes and workshops at the centre are conducted by teachers who hold the international Iyengar Yoga Certification Mark, a symbol of excellence and authenticity in teaching the Iyengar method in its purest form.
‍

Regardless of your level of experience, we have a class to suit your needs. Classes are 60 minutes duration. To ensure individual tuition for each student, class numbers are limited to 15

Susanne has been a student of Yoga for over twenty years. She completed her introductory teacher training at the Iyengar Yoga Institute (Maida Vale) in London in 2000 and began teaching in the UK before returning to Ireland with her family in 2002. Susanne set up the east clare yoga centre in 2003, where she has taught classes for over 18 years. She has been dedicated to sharing the teachings of Iyengar Yoga through workshops hosted at the centre with visiting Senior teachers for more than a decade. Susanne has travelled to Pune, India on a number of occasions to practice and train with the Iyengar family. She has studied directly with BKS Iyengar and Geeta Iyengar in India and the UK and considers herself privileged to have also studied with some of the finest international teachers within the Iyengar tradition. She was awarded the Junior Intermediate Level III certificate in 2011. Since 2016 she has travelled to Birmingham three times a year to attend Senior teacher training with her teacher Jayne Orton at the Birmingham Iyengar Yoga Institute. For Susanne, Yoga is a path of transformation and freedom that has far-reaching effects beyond the limits of the physical body. It is her aim to share with her students how Yoga reveals the infinite source of health and joy within.

Caroline was introduced to Iyengar Yoga in 2004 when she visited the east clare yoga centre with a friend. She quickly became passionate about the benefits of yoga for health & general well-being. After attending classes with Susanne Sturton for many years she qualified as an Introductory Level Iyengar Yoga teacher in 2017. She received her teaching certificate from Crumlin Yoga Centre after 2 years studying under the guidance of Aisling Guirke, Ireland’s most senior Iyengar Yoga teacher. She remains a student of Aisling and is presently training for her Junior level certificate. Caroline has been fortunate to attend many workshops over the years with some of the most senior Iyengar Yoga teachers in the world. In 2018 she attended the International Iyengar Yoga Convention in Pune, India. She was privileged to be taught directly by Geeta & Preshant Iyengar as well as many senior Indian teachers. She was humbled to visit the famous Ramamani Memorial Iyengar Yoga Institute in Pune & see how our guruji B.K.S Iyengar spent many years introducing people from all over the world to the benefits of having yoga in their lives. A great legacy that we as teachers of Iyengar Yoga continue to pass on to our students every day.

Originally from Cork, Doris began her yoga journey at the east clare yoga centre in 2008. The emphasis on precision and correct alignment along with developing an understanding of the poses was key to her decision to learn more about the discipline of Iyengar Yoga. In 2011 she commenced teacher training with Aisling Guirke in Dublin and gained her teaching certificate in 2013. She has been teaching at the east clare yoga centre since then.  She continues to develop her own practice and training through classes and workshops with Senior level local and international teachers.  She practises yoga to be fit and well and her teaching style is marked by clarity, simplicity and humour.  Iyengar Yoga classes taught by Doris are suitable for all levels and ages and are gentle, at times challenging, but always good fun.

Originally from the UK, Ellen has been living in Ireland for 17 years.  She began her yoga journey in the UK, studying different disciplines of Yoga before discovering Iyengar Yoga when she moved to Ireland.  She qualified as an Iyengar Yoga teacher in 2014 and has been teaching full time for the past five years. The importance of alignment, proper sequencing, safety and accessibility for all levels and abilities that characterise the Iyengar method, were fundamental to her decision to become a teacher.  Ellen trained in Crumlin Yoga Centre, Dublin, under Aisling Guirke, Ireland’s most Senior Iyengar Yoga teacher.   Thetraining was a two year course during which Ellen studied the discipline of Iyengar Yoga in addition to anatomy, physiology, first aid and Yoga philosophy. Ellen has attended various workshops with international Senior Iyengar teachers, whilst living in Ireland, and looks forward to bringing the full range of her tuition skills to her pupils.

“The light that yoga sheds on life is something special.
It is transformative.
It does not change the way we see things; it transforms the person who sees”
BKS IYENGAR
how iyengar yoga benefits you

Activates and tones all the muscles, bones and organs of the body

Balances all the systems of the body

Cleanses the body of toxins

Reduces stiffness in the body

Exactly what is Iyengar Yoga?

Iyengar Yoga is a pure and traditional style of Hatha Yoga as developed by BKS Iyengar of Pune, India.

With its main emphasis on detail, precision and alignment, together with its use of appropriate supports (props), Iyengar Yoga tailors the practice in a safe way to the individual’s ability.

Until his passing in 2014, BKS Iyengar taught and demonstrated yoga all over the world for over 70 years and introduced yoga to the West in the 1950's. There are now 180 Iyengar Yoga Institutes world-wide and Iyengar Yoga is taught in more than 40 countries. Internationally recognised as a leading authority on hatha yoga, BKS Iyengar has established the relevance of yoga to the treatment and cure of many illnesses and stress-related conditions.

For more information on getting the most from your classes read our guide to setting up for online yoga classes, or get in touch with us at east clare yoga.